Forcadell has advised Aticco in the rental of their new 3.400 sqm offices in the 22@ district. The new premises of the catalan company are in the MED I building, owned by Meridia Capital and located in the Passeig de Garcia Fària avenue, facing the Llevant beach. According to Gabriel Espín, co-founder and CEO of Aticco “this alliance with Forcadell will allow us to speed up our growth process. We are excited about this new space, because it means getting closer to an area of the city which is in full expansion.”

Aticco’s new office spaces have plenty of natural sunlight thanks to the glass façade of the building, a 300 sqm terrace with amazing views and an interior urban garden. The coworking startup expects to open the building at the beginning of August and surprise their future coworkers with innovative facilities that will make a difference in the work spaces sector.

According to Manel de Bes, Forcadell’s Office department Director, “coworking has conquered large businesses as well as SMEs. Just as we pointed out in our Forcadell Real Estate market report H2 2017, these cooperative work spaces are in full expansion mode due to the fact that they improve corporate culture, reduce costs and strengthen innovation and synergies between companies”. 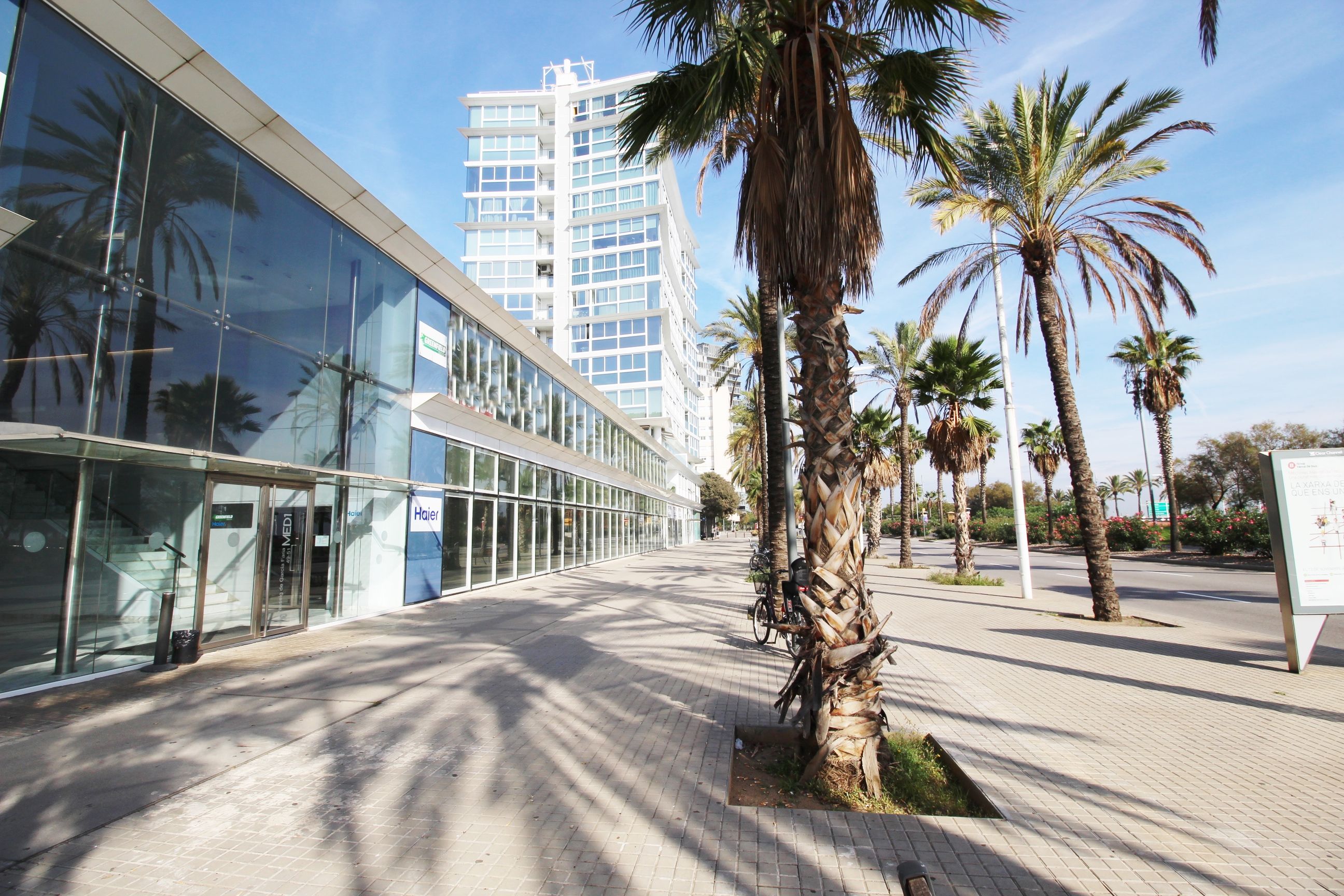 Aticco is a catalan company founded in 2016 which began its activity with a coworking space of almost 1.000 sqm in the centre of Barcelona, in Ronda de Sant Pere 52. Just two years later this startup has multiplied by seven its initial surface, becoming the leader in the coworking sector in Barcelona. The growth strategy of the company, which has recently increased its capital, is envisioning expanding its brand to other cities in Spain and Europe.

“The current trend revolves around a cooperative economy and total flexibility: there is a great demand for spaces in which companies grow rapidly, allow flexible hours for their workers and where freelance professionals collaborate naturally”, states Gabriel Espín. “That is why in Aticco we provide offices for large teams to spaces for independent workers. Coworking allows companies to develop and grow in the same spaces: we have had companies which started with 2 people and they now have a team of 35 workers.” In addition of offering work spaces, Aticco also provides services to the community and organizes events to promote synergies between coworkers.